Commodore Slawson was born and raised in Wrexham in North Wales he joined the Royal Navy as a marine engineer officer in January 1978 and after initial training at Britannia Royal Naval College, Dartmouth, and on HMS Fearless, he graduated with a degree in naval engineering from the Royal Naval Engineering College.

Over the following years he served on board six warships and worked in a number of roles in the Ministry of Defence’s equipment and support unit. Ships he served on included HMS Nottingham, HMS Campbeltown and HMS Ocean.
His final posting was as commanding officer of HMS Sultan the Royal Navy largest engineering training base, he was previously head of the Royal Navy’s marine engineering school, which is also base at HMS Sultan.

Commodore Slawson stepped down as commanding officer of HMS Sultan after three years in the role. He made his exit in style, riding out on a Super Sentinel steam lorry as the ships company said goodbye.

Branch Members enjoyed a great evening with Mark as he officially accepted the position of Wrexham RNA Branch President. The evening was a great success with really great food and tots of rum flowing, Mark sharing his naval dits and joining in with a sing along. Mark was welcomed to the branch and spoke about where he went to school and the place where he grew up in Wrexham.

Branch Members could see that he is still a Wrexham boy at heart and his parents still reside in the family home in Wrexham where Mark stayed overnight, we also share many of his experiences and knew straight away it was a great fit for both Mark and the Wrexham Branch and we look forward to great times ahead. 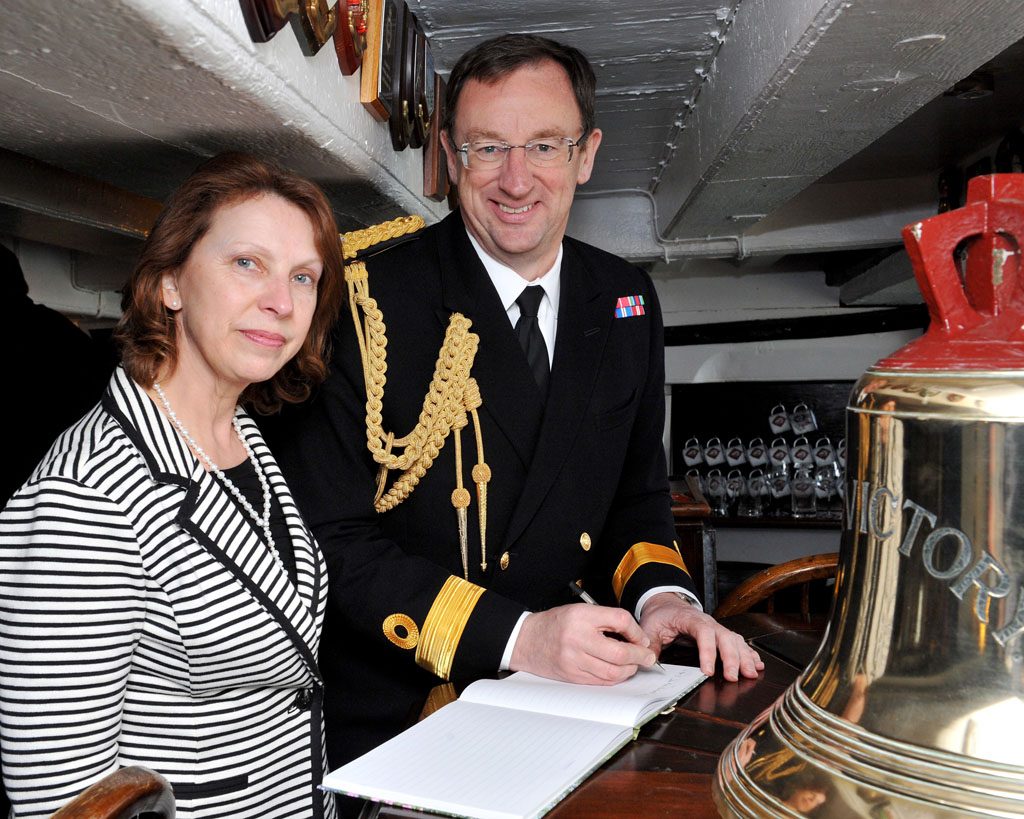 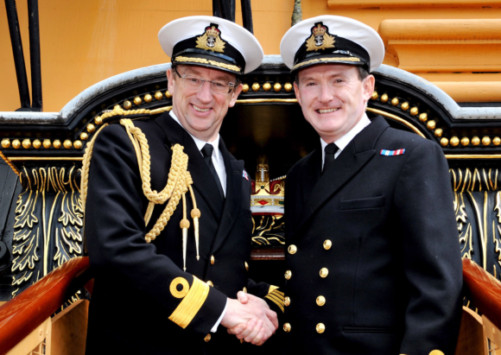 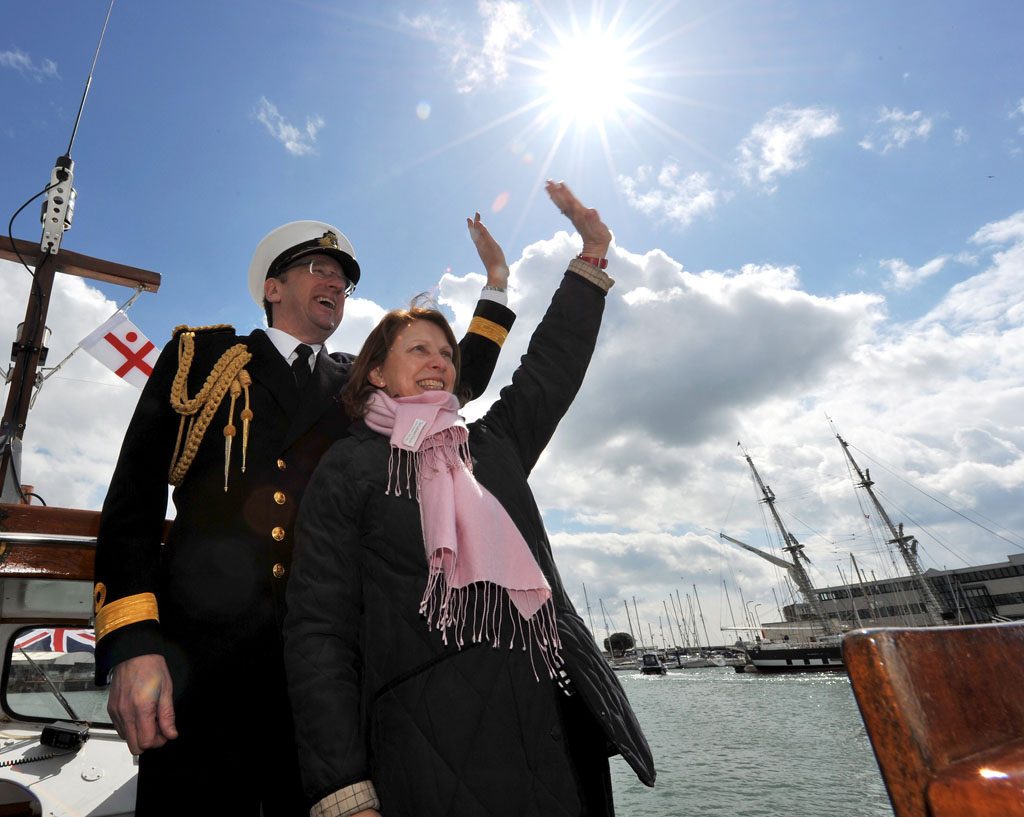 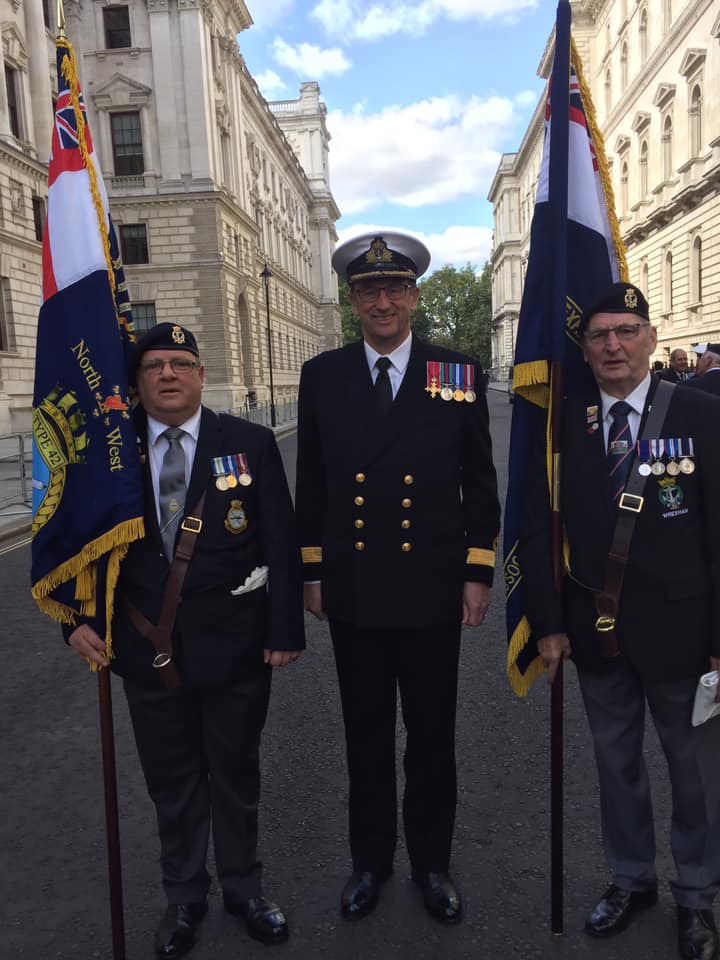 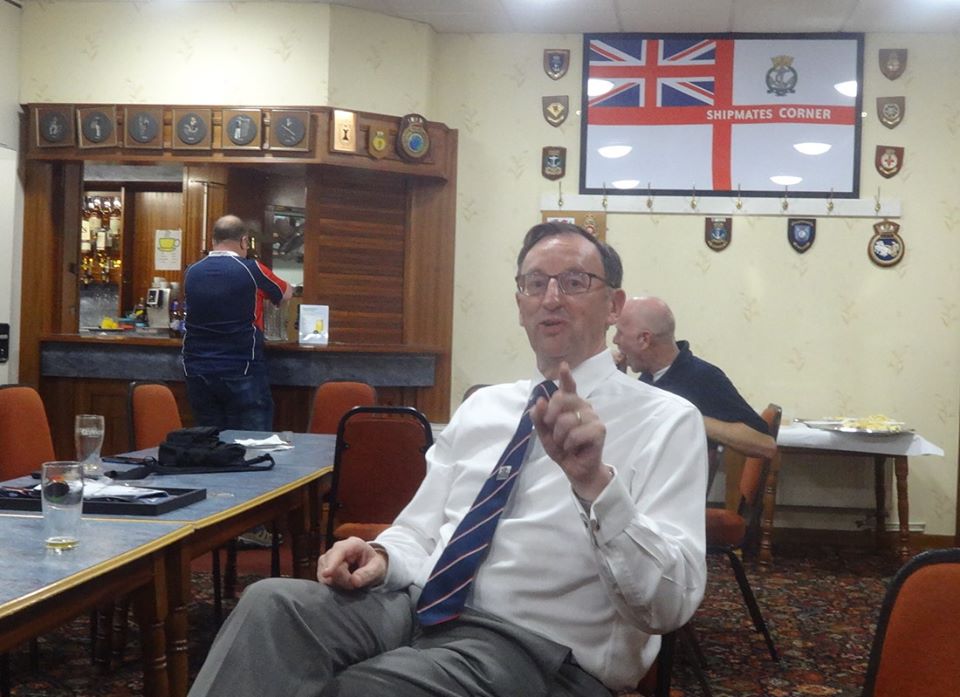 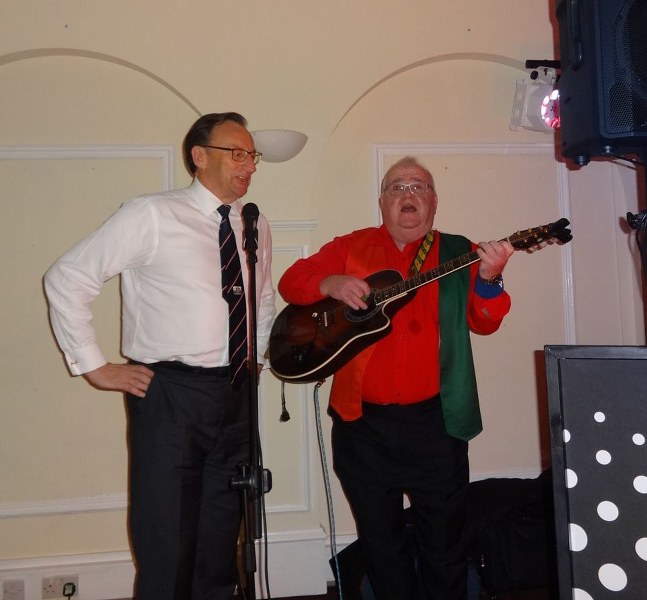 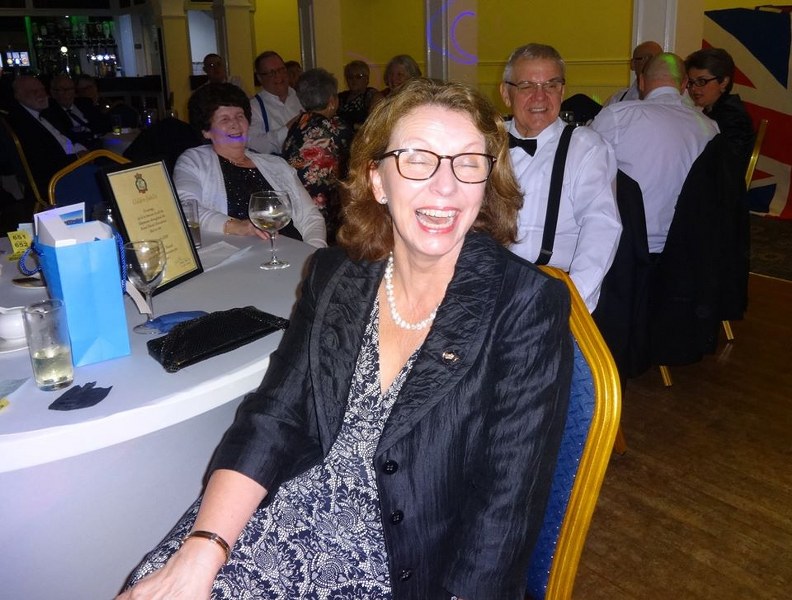 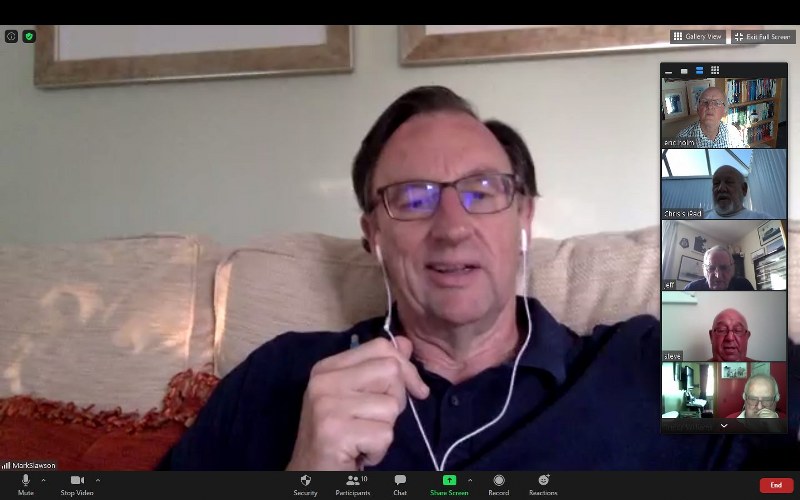