Social Events are in addition to our General Branch Meetings

Please Note: Event details will be updated as we receive them, please check this page regularly. All Events listed are suspended until further notice due to Covid 19

There are no upcoming events at this time.

The two videos to the right feature the Wrexham Branch Standard Bearer and Branch Members parading with 1400 Royal Naval Veterans at the unveiling of the Royal Naval Memorial. and the one to the left at Armed Forces Day in Liverpool 2017 and below marching at Llandudno Armed Forces Day 2018 with Wrexham Branch leading the Veterans with Evie the Wrexham Mascot also seen marching in the image below 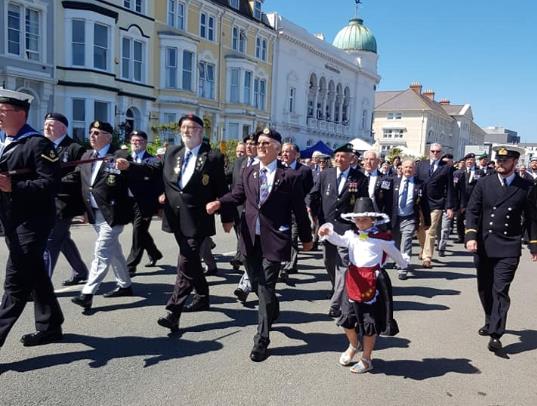 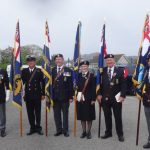 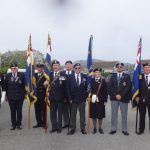 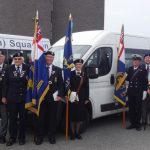 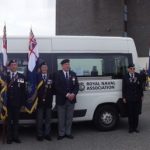 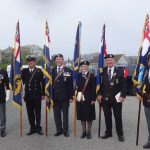 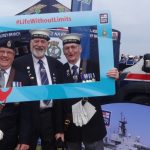 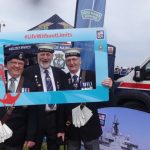 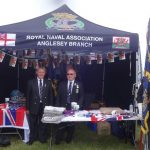 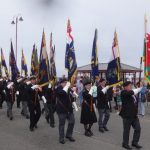 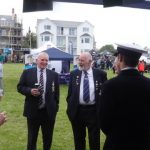 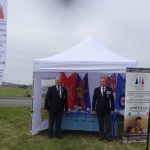 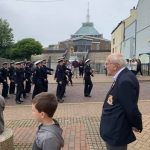 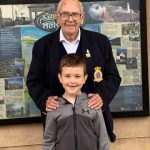